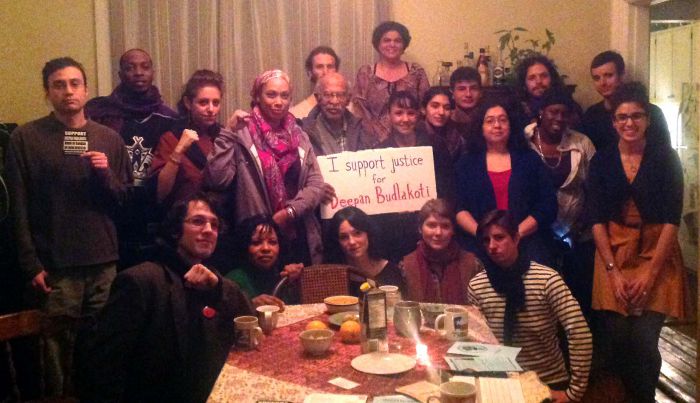 By HILLARY BAIN LINDSAY
K’JIPUKTUK (HALIFAX) –Deepan Budlakoti was born in Ottawa in 1989 and has lived in Canada his entire life. He had no reason to believe he was not a citizen until 2010 when he was told he was not.