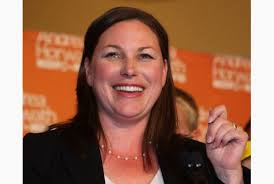 “Dear Minister Alexander, […] At the age of 16 the Canadian government did not notify Mr. Budlakoti that it does not consider him a citizen which is the custom for non-citizens born and residing in Canada. Furthermore, you have received sworn testimony from Dr. Deheja confirming that Mr. Budlakoti’s parents were working for him and not the Indian government for four months prior to and including the time of Mr. Budlakoti’s birth. This information has been affirmed by the Indian High Commission. […] Mr. Budlakoti’s documents and case have been reviewed by numerous organizations including the Canadian Civil Liberties Assocaition as well as Amnesty International and all organizations have found the stripping of Mr. Budlakoti’s Canadian citizenship to be a great injustice. ”