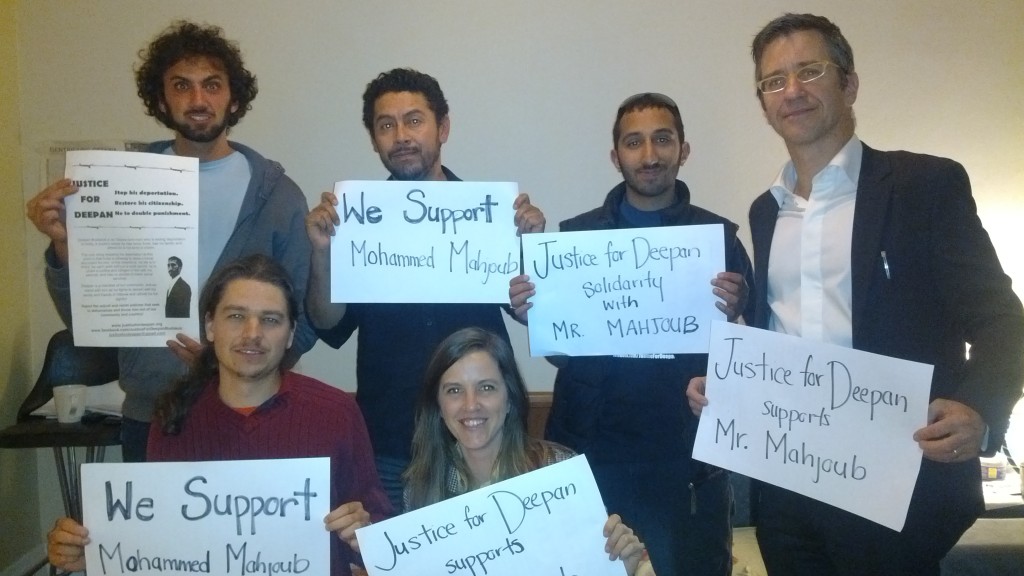 As the first week of prorogation hits the halfway point, Liberal
MPs hit the Hill en masse for a closed-door caucus confab, which is scheduled to wrap up just after noon, at which point the shuttered House of Commons will, once again, serve as backdrop as Justin Trudeau takes questions from reporters.

Also on the Hill today: