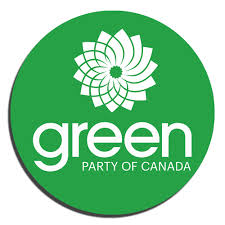 Mr. Budlakoti, “should not be further punished by an attempt to exploit a technicality to remove him to a country to which he in no way belongs. The Indian Government has made it clear that he is not an Indian citizen and so he has been rendered stateless and forced to fight to be allowed to stay in the country of his birth. I urge you to immediately grant Mr. Budlakoti permanent residence and a prompt path to citizenship. …” – Elizabeth May, O.C., M.P. Member of Parliament for Saanich-Gulf Islands Leader of the Green Party of Canada