“I am appealing to you to use your Ministerial discretion to act on behalf of Mr. Deepan Budlakoti in Ottawa by recognizing his legitimate Canadian citizenship. […] It is particularly concerning to learn because of your actions in rendering him stateless, the provincial government has withdrawn Mr. Budlakoti’s access to health care. I remind you that Mr. Budlakoti has
lived his entire life in Canada and it strikes us as cruel and arbitrary to now deprive him of health care when he is undergoing a very stressful period in his life.” – Jerry Dias, National President, UNIFOR Most of us (sic) never give it a second thought; our nationality.  We were born with it or may have gained a second or third nationality by moving to another country, through our ancestry or by marriage.  We are usually proud of it.  We enjoy, need and may boast about it when we travel.  But we don’t often think about what it would be like not to have it or to lose it.

END_OF_DOCUMENT_TOKEN_TO_BE_REPLACED 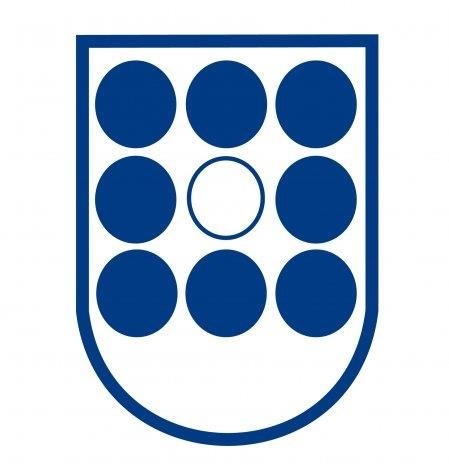 “[…] we believe the government’s actions are in violation of the 1961 Convention on the Reduction of Statelessness, [which Canada has signed and ratifed], and the Canadian Charter of Rights and Freedoms. The CARL Executive is fully supportive of Mr. Budlakoti’s efforts to have his Canadian citizenship restored. Anything less, is contrary to Canada’s international human rights responsibilities and obligations with respect to statelessness. ” — Mitchell Goldberg, President, The Canadian Association of Refugee Lawyers (CARL), 8 January 2015

“It is worrisome, Minister, that in the face of this evidence Canada would continue to refuse to recognize Mr. Budlakoti’s Canadian citizenship. Such a stance runs contrary to international human rights commitments this country has made with respect to statelessness and other related human rights provisions. Once again, we urge you to move immediately to restore or recognize Deepan Budlakoti’s Canadian citizenship.” – James Clancy, National President, NUPGE

The Canadian government is attempting to deport a young man who was born in Canada.

Deepan Budlakoti was born on October 17, 1989 in Ottawa and issued an Ontario birth certificate. His parents had moved to Canada in 1985 to work for the Indian Ambassador. A few years later his parents became Canadian citizens. When Deepan was issued a Canadian passport, it listed his nationality as Canadian.

Then, suddenly, in 2010 government officials informed Deepan that he was not a Canadian citizen, and that he never had been. Their argument is that Deepan is not automatically Canadian even though he was born here because his parents were employed by a foreign diplomat when he was born (which they were not – they had both left their work at the embassy before his birth).

END_OF_DOCUMENT_TOKEN_TO_BE_REPLACED 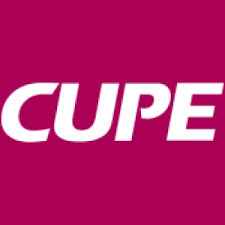 “On behalf of the Canadian Union of Public Employees (CUPE), we write to you to express our concern regarding the case of Deepan Budlakoti, a citizen of Canada and member of our community in Ottawa. It has been brough to our attention that Mr. Budlakoti has been rendered stateless by the Canadian Government and we urge you to restore his Canadian citizenship without delay. […]” – Paul Moist, National President, and Charles Fleury, National Secretary-Treasurer, 25 September 2014 END_OF_DOCUMENT_TOKEN_TO_BE_REPLACED

“Once again I urge you to use your discretion to permit Mr. Budlakoti to remain in Canada, to stop his deportation to India and restore his citizenship.” 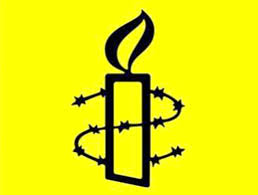 “… We are concerned, Minister, that in the face of this evidence, Canada’s position of refusing to recognize Mr. Budlakoti’s Canadian citizenship runs counter to the country’s international human rights obligations with respect to statelessness and leads to other related human rights violations. We therefore urge you to move immediately to restore or recognize Deepan Budlakoti’s Canadian citizenship.”