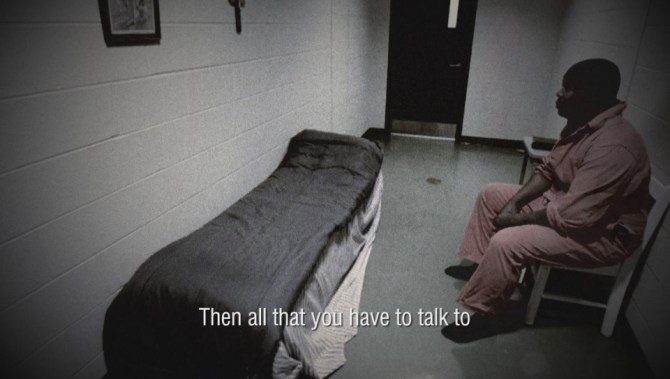 Interview with Deepan starts at 18:00 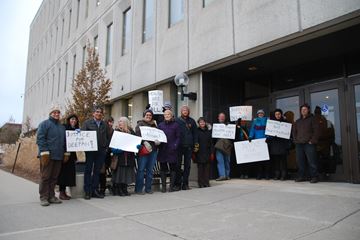 END_OF_DOCUMENT_TOKEN_TO_BE_REPLACED

There’s a new hurdle in the case of an Ottawa-born and raised man who is facing deportation.

Deepan Budlakoti said he is now being denied OHIP coverage, even though he has an Ontario birth certificate and had been issued a Canadian passport in 2003.

END_OF_DOCUMENT_TOKEN_TO_BE_REPLACED

Deepan Budlakoti is in the process of challenging the Ontario government who has stripped him of his health care.

A new law in Canada makes it possible for Canadian authorities to strip citizenship as a result of criminal activity. The first such case, in which a Canadian born-man’s citizenship is in question, is currently in court and may set an important legal precedent. Erin Hudson has the details from Toronto.

The Strengthening Canadian Citizenship Act – also known as Bill C-24 – became law in June amid widespread criticism from Canadian civil rights organizations. Supporters of the legislation say it streamlines the naturalization process and will greatly reduce the backlog of pending cases. Critics point out it gives the Ministry of Citizenship and Immigration discretionary power to strip citizenship from Canadians convicted of certain criminal offenses.

END_OF_DOCUMENT_TOKEN_TO_BE_REPLACED

On Tuesday September 9, the Federal Court released its decision in the case of Deepan Budlakoti, an Ottawa-born man fighting to regain the citizenship he lost four years ago. Justice Phelan refused to declare Budlakoti a citizen — noting that such action is a matter for the Minister of Citizenship and Immigration –and ruled that Budlakoti’s rights under section 6 and 7 of the Charter of Rights and Freedoms have not been infringed.

The decision means that Budlakoti will continue to live under the authority of the Immigration and Refugee Protection Act (IRPA). He is now left in legal limbo, effectively stateless and eternally incarcerated. Yet he was born in Canada, holds an Ontario birth certificate, a Canadian passport and has no other nationality.

Central to Phelan’s decision is the question of whether Budlakoti’s parents were employed by the Indian High Commissioner in Ottawa at the time of his birth. Section 3 of the Citizenship Act states that children of diplomats and other foreign officials born on Canadian soil are not considered citizens of this country.