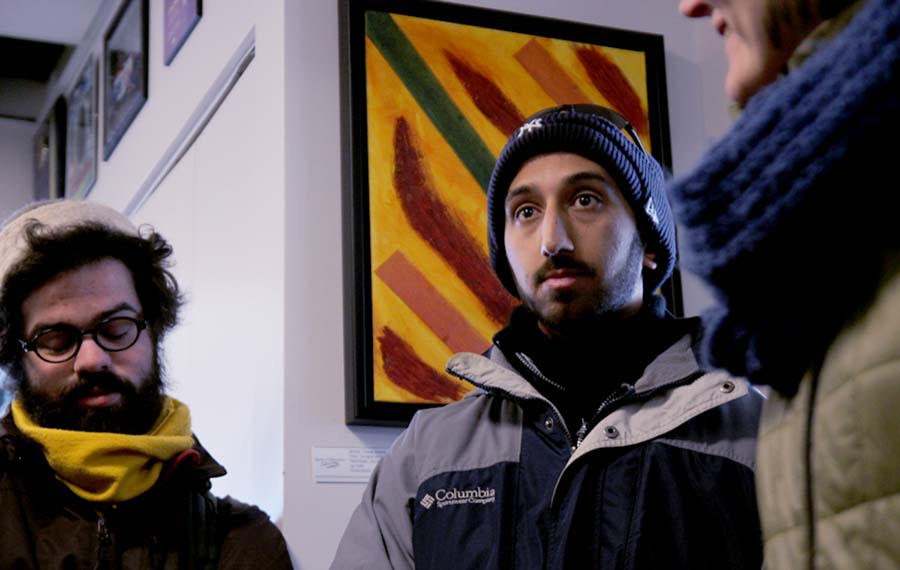 In May 2010, Deepan Budlakoti officially became stateless. Although he was born in Canada and held a Canadian passport, the government claimed that the passport had been issued in error, and that he had never been a Canadian citizen to begin with.

Budlakoti’s immigration troubles began when he was in prison for five months in late 2009 and was put into solitary confinement.

“I had an altercation with a guard, I was thrown in the hole, and a guard came up to me and asked me, while I was in the hole, if I was a citizen or not,” he said.

After providing his birth certificate and passport as proof of his Canadian citizenship, Budlakoti was informed that he was nonetheless not a citizen.

The government’s claim was based on the sole exception to the act granting Canadian citizenship to babies born on Canadian soil. The exception denies automatic citizenship to children born in Canada to diplomats without Canadian status. Although Budlakoti’s parents did work for the Indian High Commissioner in 1989, according the family diplomatic status in Canada, they stopped work there several months before Budlakoti’s birth.