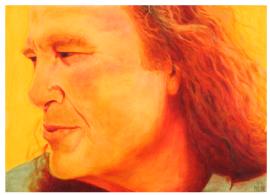 Discussion on the ways in which settler-colonialism – whether here or in Palestine – deploys similar tactics to suppress indigenous and migrant communities and further colonial projects. In Canada, we can see the many ways in which the nation-state excludes and others vulnerable communities and actively marginalizes these ‘othered’ groups.